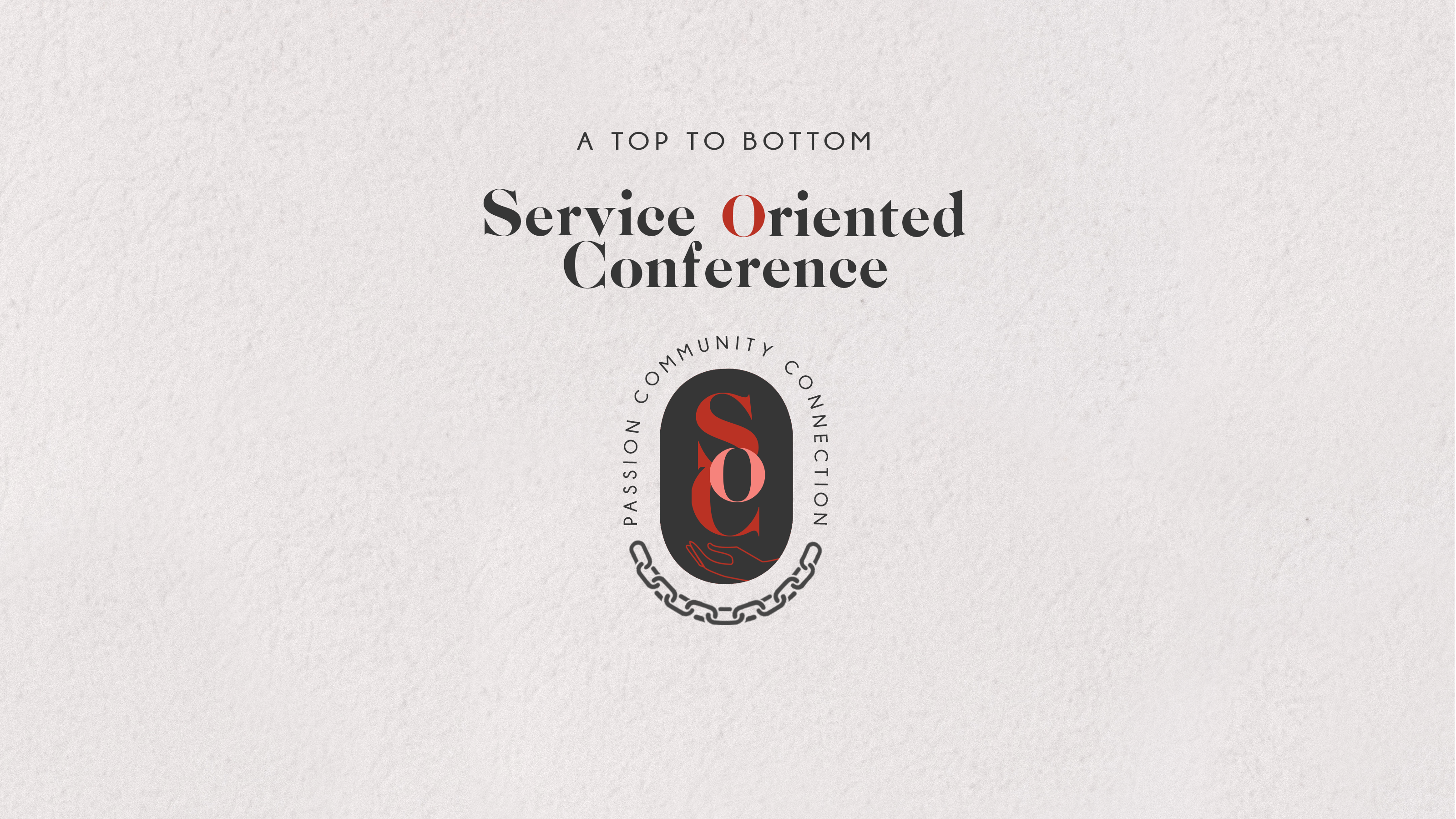 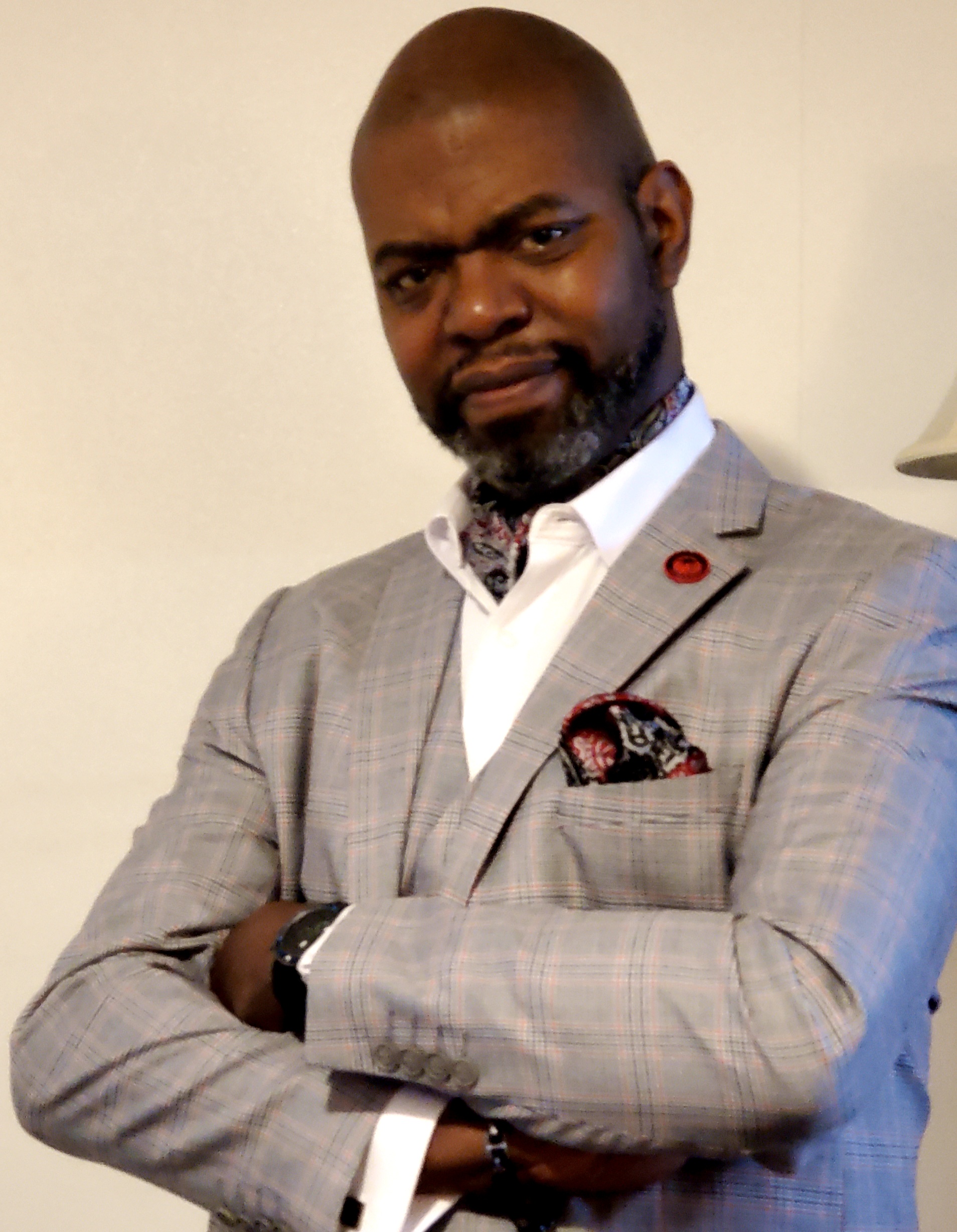 We are excited to host

Sir Guy (pronouns: he/him) is a Dominant Leatherman who has lived in authority-based relationships and is Head of Household of the House of the Black Panther which is a Leather Household which like himself, is committed to the education and support of the greater Leather community but particularly of People of the Global Majority. He has been publicly active in the lifestyle for close to 20 years, though privately active for decades.

He is an Emeritus Board Member of The Eulenspiegel Society (TES), Founder of The Dark Lair: BDSM Support and Education for People of Color, Director of POC Leather History for the Atlantic Leather Families Alliance (ALFA), an Associate Member of the Dyke Uniform Corps and of ONYX Southeast.. He won the International Power Exchange 2013 title and New York Metro Power Exchange 2012 title with his then partner served as the head judge of the Western Canada Power Exchange Contest in 2014. He is a former Director and facilitator of MAsT Metro New York. He is on the Education Committee for the Master slave Conference (MsC).

He has presented for over 90 organizations and conferences, delivered the Our Traditions Live speech at the Master/slave Conference (MsC) 2015, the keynote addresses at Beyond Leather 2014, the Southeast Leather Fest (SELF) 2017, the 1st anniversary of Latinos in Leather in 2021 and endnote at second anniversary of Latinos in Leather in 2022 as well as and the keynote at the 2021 "Uprise!" conference and the Leather Leadership Conference 2021. Sir Guy was winner of the 2005 TES Dominant Men/submissive women's Literary Contest, recipient of the 2014 Beyond Leather Community Achievement Award, the 2020 MAsT International People's Choice Presenter of the Year Award and the first annual Sir Leon Strange Memorial Award awarded by the Leather Solidarity Collective, which he shares with icon Mama Vi Johnson. He was nominated for the Pantheon of Leather Man of the Year award among others. He is the author of a uniform themed erotica collection featuring People of Color and contributing author to the MTTA, Inc. anthology Our Lives, Our History: Consensual Master/slave Relationships from Ancient Times to the 21st Century, as well as a contributing author to Raven Kaldera's book, Mastering the Art of Mastery. Interviews with Sir Guy also appear in Dr. Gloria Brame’s, A Different Loving Too. He has also been a panelist regarding many lifestyle issues, particularly surrounding race and racism within the lifestyle. He also has presented numerous times on Leather history from the perspective of the People of the Global Majority (People of Color). His concern for the education, support and mentoring of his communities are of great importance to him and are reflected in his household motto, “Honor, Heritage, History, Humility” and in the missive of his mentors, Mama Vi Johnson and Lady D Harrison, “Each one teach one!”.

A uniform enthusiast, he is also a former NYC police officer and NY State certified Emergency Medical Technician, and participated in rescue efforts at Ground Zero in NYC on 9/11 and Hurricane Katrina in New Orleans.

Who will be presenting:

Who will be presenting:

Come Join us to open up the space before our evening service panel with Sir Guy and MalikaSG doing an Encore of their collaborative Opening Speech from last year! It was so thought provoking and inspiring we had to ask them back to get to hear it again!